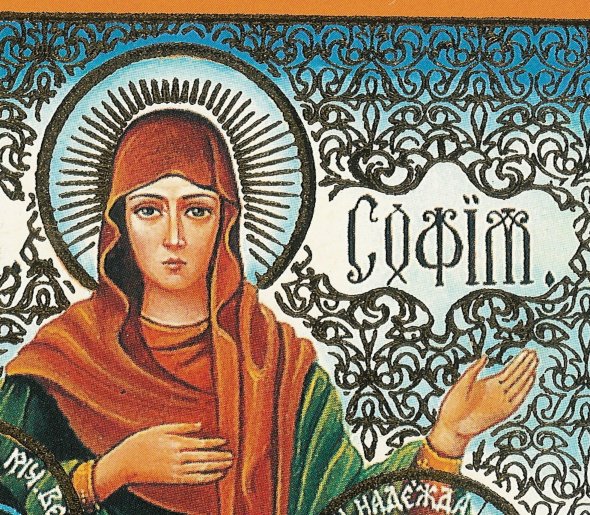 I was reading one of the many thought-provoking meditations I get on a daily basis, and I was slapped in the face by something that Harriet Tubman said. I don’t know what circumstances led to this, but I do know how this affected me: “When I found I had crossed that line, I looked at my hands to see if I was the same person. There was such a glory over everything; the sun came like gold through trees, and over the fields, and I felt like I was in Heaven.”

Have you ever experienced this feeling? I have, twice in my life that I can recall. The first time was in 1980, when Linda and I took my 80-year-old father on a memory trip to his boyhood home in Norfolk Connecticut. We were staying in a motel that adjoined a horse farm. In the early morning hours, I was out to photograph the rising sun over the stables and corrals; this was the first time I had been to an area such as this. Suddenly, I spotted my father standing by the fence, watching a colt romping around; there was a slight mist over the valley, which added to the beauty of the photographic moment.

My father must have heard me approaching; he suddenly turned toward me and began walking away from the fence. I snapped the picture just as he was fully emerging from the mist. He looked like an image of eternity emerging from the shadows of my mind; I later discovered that the photo was exactly as I had pictured it to be.

The second time this glory passed through me was in 2016; I had been suffering through a great deal of pain. Those of you who know my story understand the miracle I was blessed with that took the pain-killing days from my shoulders. When this happened, the felling that I was restored to a product of nature was overwhelming. Not only was I able to see and smell the glorious world that July morning, but I was able to picture a refreshing dip in a hidden pond, somewhere in northwestern Jersey. This euphoric feeling was the closest I ever came to feeling totally detached from the horror I had previously faced. I was a part of God’s true world. I felt that for the first time in a very long time I was true to the myself that God created; I was no longer tethered to the make-believe world of 21st century America.

I recall the words of Isaiah, “In the time of my favor I will answer you . . .” I was demanding God to heal me; I did so for two years. But, two years to me is milliseconds to God. And, He did hear me.

My prayers now consist of the desire for all of us to speak knowing we are God’s children. I listen to others at meetings decrying the hardships they endure. This upsets me . . . twice. I empathize with their misery; I have been there and in the future will probably return there. I also am upset when I think that my friends and neighbors forget, as I did, that we are children of God. God nurtures us; all we must do is listen (pray?) I pray that the Lord lifts the weight of suffering from all living on Earth. Is this an unreasonable desire?

View all posts by rkcdlitt